The first Floridian of Puerto Rican descent to serve in Congress, Darren is also a singer/songwriter in a local folk band and hosts a radio show and podcast called ‘Rock and Politics’ to inform his constituents and promote youth civic engagement. 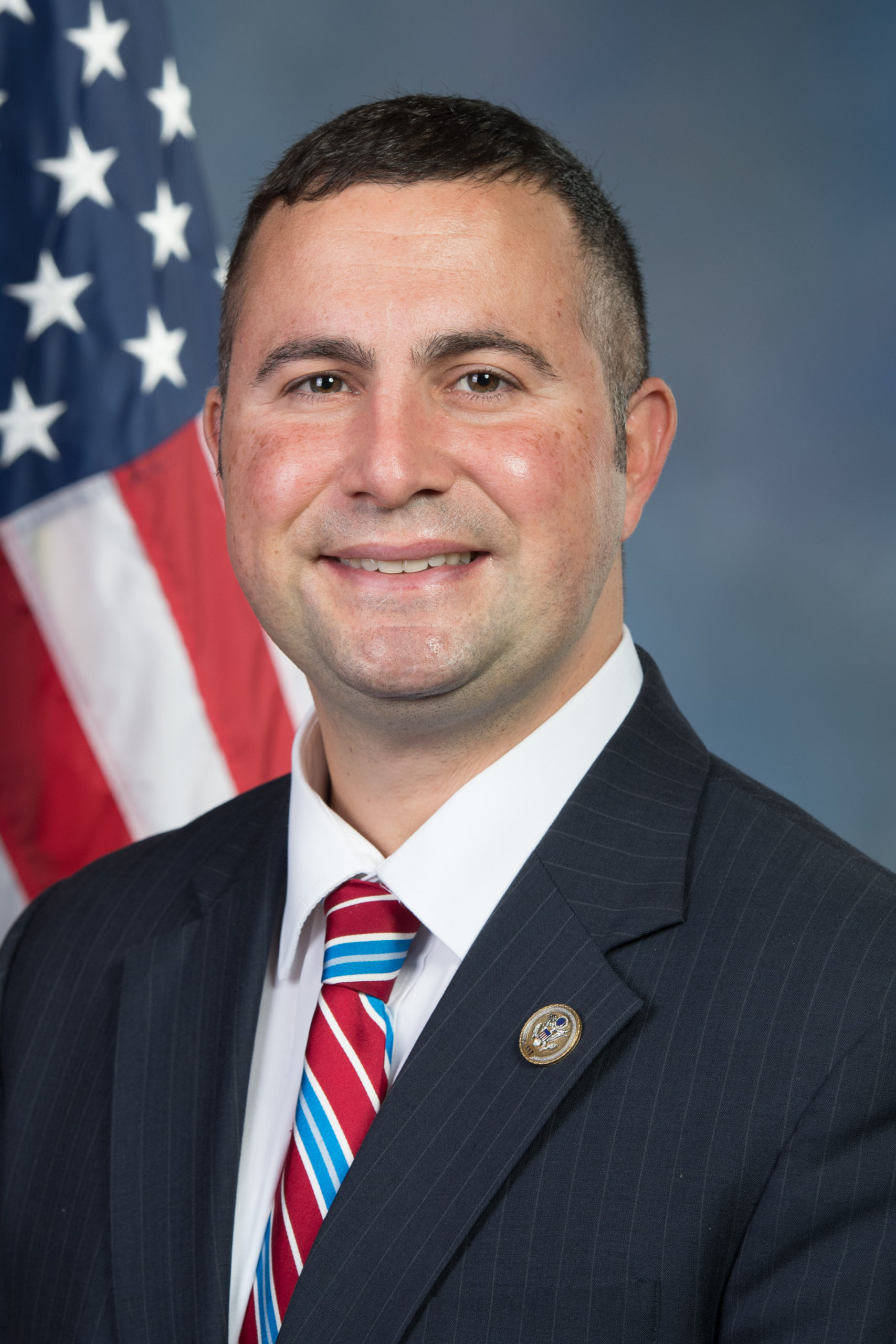 The first Floridian of Puerto Rican descent to serve in Congress, Darren is also a singer/songwriter in a local folk band and hosted a radio show and podcast called ‘Rock and Politics’ to inform his constituents and promote youth civic engagement. His 2021 was focused a lot of immigration reform, but also making a name for himself as one of the lawmakers leading the way on blockchain and crypto legislation.

After law school, Darren opened his own law practice before being elected to the Florida State Senate and the Florida House of Representatives.

Darren became the first Floridian of Puerto Rican descent to serve in Congress when elected in 2016. He hosted a radio show and podcast called ‘Rock and Politics’ to educate his constituents and promote youth civic engagement. Since taking office, we’ve seen Darren become one of the most dedicated politicians to address the future of blockchain and cryptocurrency.

We will admit, we’re still wrapping our heads around cryptocurrency and blockchain technology (sorry!), BUT it has reached mainstream politics in a very real way. Darren has joined a handful of other politicians in accepting cryptocurrency donations for his 2022 reelection campaign. “This is an interesting new financial asset for young people,” he said, “45% of those using cryptocurrencies are millennial and 13% are Gen Z.” Darren isn’t just thinking crypto when it comes to his campaign, but also is a co-chair of the Congressional Blockchain Caucus. So, are some crypto donations in your future?

Darren spent his 2021 focusing on immigration. Early on this year, Darren urged Temporary Protected Status (TPS) to be given to Refugees from Guatemala, Honduras, Nicaragua, and El Salvador due to hurricanes that ravaged the countries in late 2020. Darren wrote an op-ed to discuss solutions to reforming our immigration system. In a call with Agriculture Commissioner Nikki Fried and GOP state Rep. Rene Plasencia, Darren also made a case for including immigration reform in the next budget reconciliation process.

If you follow Florida politics or even just a handful of the Sunshine State’s congresspeople on this platform, then you know how important water is to their way of life. Darren was all celebrations when he returned to his district to tout the EPA’s announcement that Florida will receive $275,420,000 in Infrastructure funding thanks to Darren’s yes vote on the Build Back Better Bill. The funding will go towards protecting clean water, upgrading the aging water infrastructure within the state and also address lead contamination in drinking water. This is such no-brainer improvements and it really does beg the question: how did every Florida representative NOT vote for this?

Florida unveiled their redistricting proposals this week and yep you guessed it, Republicans will boost their chances of claiming more Florida seats. Unfortunately, this is how the system works andis why many feel there should be a federal mandate, so we do not have these changes every Census cycle. Three Democrat seats will now be combined into two which are currently held by Darren, Stephanie Murphy, and Val Demings. Demings is running for Senate, but the redistricting really knocks out PP Leader Stephanie’s seat, who some might say is the strongest Democrat out of the three.