A member of the South Carolina Air National Guard and owner of CrossFit and yoga studios. With the 2018 Congressional campaign slogan, ‘Washington is broken’, William is working for the modernization of Congress. 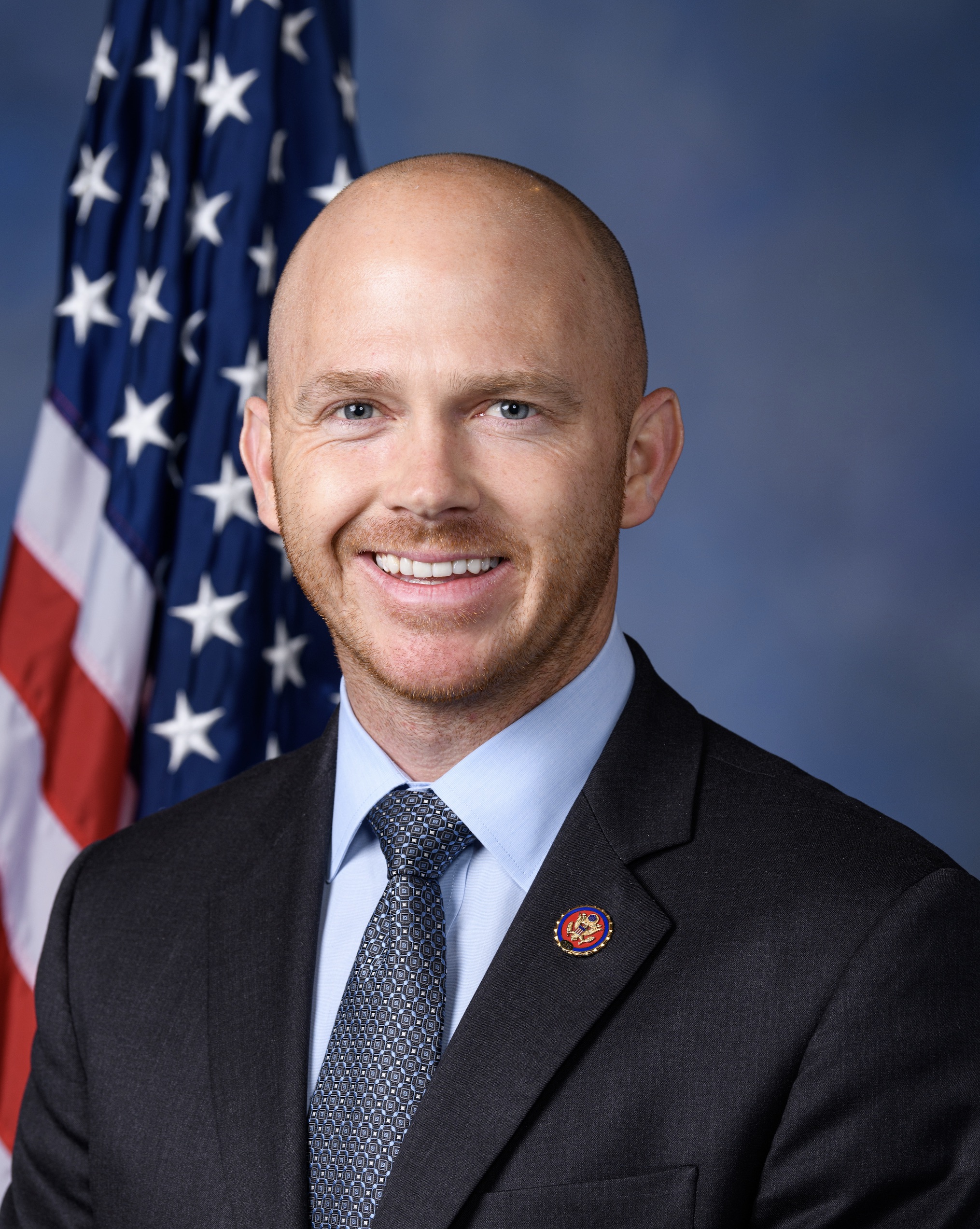 A member of the South Carolina Air National Guard and owner of CrossFit and yoga studios. With the 2018 Congressional campaign slogan, ‘Washington is broken’, William is working for the modernization of Congress. His goals to make Congress operate more smoothly in 2021 as the Modernization Committee worked on issues like staff retention and salary increases.

William worked as a prosecutor and later as a small business owner before being elected to the South Caroline State Senate.

While we’re ‘under construction’, a quick reminder of who William is! He won his 2018 Congressional race with the slogan ‘Washington is broken’. He’s now working to fix it as a leading member of the House Modernization Committee which is dedicated to making Congress work better and address issues like staff retention and salary increases. We’re all for that!

In all seriousness, who really wants to work in Congress and what does that mean for the country’s future? Lawmakers from both sides say the Capitol is a “deeply unpleasant place to work.” William blames the Jan. 6 insurrection resulting in members and staff needing to be scanned as they enter the chamber… “It is the tensest it’s been.” William is on the Modernization of Congress committee so hopefully he can institute some systems to help this…DISASTER. Yes, we used that word.

William spent his 2021 working to modernize Congress. William serves as Vice-chairman of the Select Committee of Modernization of Congress to make our government work better. The committee held a big meeting over the summer to discuss the functionality of Congress. A big hot-button issue for discussion on the committee has been staff retention. It’s no surprise that it’s hard to keep staff on the Hill but increasing salaries might get them to stay! A recent study showing that House staffers are averaged to work over 50-hour weeks surprised William as he believed the data would balance out when their Congressperson was in the district, which wasn’t what the data showed.

We Have Some Thoughts

As the vice chairman of the House Modernization Committee, William is tasked with helping come up with new, innovative solutions to making Congress operate more smoothly – yes please!! Last week, the committee came up with 25 recommendations to do so. 14 of them are designed to create a more collaborative environment – things like an orientation for new lawmakers. It also made recommendations related to encouraging evidence-based policymaking (what a concept…). “These recommendations,” he said, “are about trying to refocus Congress’s attention away from the bickering and on to solving America’s biggest challenges.” Perhaps easier said than done, but we gotta start somewhere!

While the Congressional Marketing Department might not love it, the aforementioned title should probably be stamped on the brochure cover, because that describes the fatigue and turnover rate of most Congressional staffers. William sits on the Modernization Committee and after a recent study, the data surprised him. Staff averaged over 50 hour work weeks, which Will thought would balance out when their Congressperson was in the district, but that isn’t what the data showed. Furthermore, over half of the staffers are consistently looking for employment elsewhere. William has already lost 4 staffers to jobs that pay 50% to 100% more. It remains to be seen what his committee will offer up as a legislative combatant to his issue, but like so many of us, Congressional Staffers are def underpaid!