A former paperboy who’s dedication to growing small businesses led him to assisting farmers in Kenya and Uganda in accessing funding for their businesses. His brother, David, was born with a pre-existing condition, which was a huge motivator for Josh to run for Congress and protect healthcare for people like his brother. 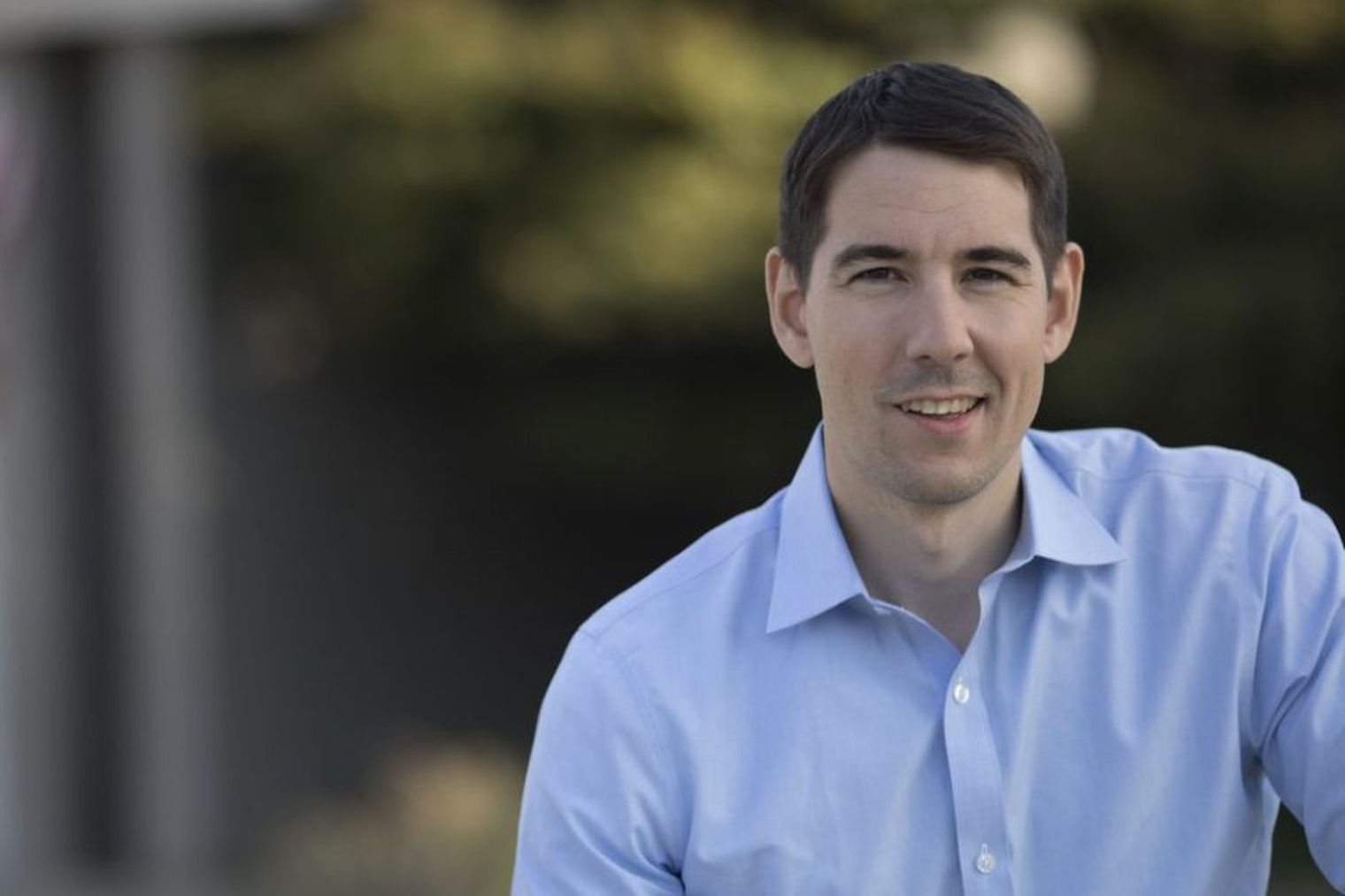 A former paperboy who’s dedication to growing small businesses led him to assisting farmers in Kenya and Uganda in accessing funding for their businesses. His brother, David, was born with a pre-existing condition, which was a huge motivator for Josh to run for Congress and protect healthcare for people like his brother.

Josh worked for a venture capital firm in New York City before moving to San Francisco to become a vice president of the company. He moved back to CA’s Central Valley and taught at Modesto Junior College.

Disabled but Not Un-able

Anyone who lives in California knows all too well about the dangers of wildfires and anyone who doesn’t has probably seen them on the news. Josh reintroduced the Wildfire Emergency Act, which seeks to reduce fire risk, protect critical infrastructure and train new fire professionals. This includes authorizing funding to the tune of $250 million over 5 years to projects dedicated to 100,000+ acre forests in need of weatherization and restoration. It also includes $100 million to help critical facilities like hospitals and police stations become energy efficient to better function during power shutoffs. Josh put it bluntly saying “when every year is ‘the worst fire year on record’ we have to do something real to address wildfire safety.” And since Political Playlist began in California, we can only add our applause to this.

The idea of committee assignments in Congress might seem a little abstract, but a recent example of Josh’s use of his appointment to the House Appropriations Committee sums it up pretty well. By being on the committee (the first Democrat from central CA in nearly 50 years), he’s in a unique position to request federal funds for initiatives in his district. One of the most important that he just submitted is an over $300k request for First Behavioral Health, a nonprofit that gives more people access to mental health treatment. One notable area that is often overlooked is bilingual providers to serve the many Hispanics in central CA. The logistical workings of Congress might seem far and away, but Josh is showing that the ins and outs hit home.

Time to up the ante on school lunches. Josh has introduced the Kids Eat Local Act, that would allow for schools to buy food from local farmers. Seems like a no brainer, but current law does not allow school systems to ask for “local” produce when buying food for school lunches. In certain areas where there is a large farming community, like the Central Valley, which Josh represents, this makes perfect sense. The bill would get rid of useless bureaucratic rules and make sure that kids can get healthy local produce while also supporting local farmers. This brings a whole new meaning to locally grown, locally raised, and locally caught food!

We Don’t Want Your Stinking Dough!

Josh isn’t backing down from big Corporate PACs, in fact he’s leading the fight against their election influence with a new bill he’s introduced along with Jared Golden. In the 2020 election cycle, Corporate PACs gave more than $400 million to federal campaigns, the most of any type of PAC. He calls this practice “corrupt and just plain wrong.” His bill, aptly named the Ban Corporate PACs Act would do just that: ban corporate PACs from contributing to campaigns. It’s a lofty goal and one that probably doesn’t have the muster to pass, but it sure seems like more and more of our young leaders are eschewing corporate money, and therefore influence, in their campaign, and that seems like a good thing.

Last week, a press conference in Josh’s district was held to thank him for sponsoring a federal law, passed in December, that provides disability benefits for a handful of diseases tied to the Vietnam-era herbicide, Agent Orange. The chemical, which was sprayed by U.S. forces to reduce jungle coverage for the enemy, has been linked to bladder cancer, hypothyroidism and Parkinson-like symptoms. Josh said that an estimated 34,000 veterans could qualify under the new bill, which he worked on with a bipartisan group of House and Senate lawmakers. Moments like these fly under the radar, but are an important reminder of the minutiae our elected officials pay attention to on a daily basis.

Ok everyone, let’s take a moment to congratulate Josh for being the 4th ranked most effective House Freshman. The Center for Effective Lawmaking announced its Legislative Effectiveness Scores this week and Josh is twice as effective as the average member of Congress. One main reason is that Josh wrote many bills that were signed into law by President Trump, a rare feat for a freshman, let alone a freshman Democrat. If Political Playlist drove a car, we would have a bumper sticker that said “My Child is an Honor Roll Student ” … you know what I mean!

The toll that the pandemic has taken on businesses is no secret and Josh’s district has not been immune. He’s been on the forefront of trying to fix the EDD pitfalls in California and around the country and last week was proud to announce that his district would receive $158,293 (how about that precise number?) to help local small businesses. The Economic Development Administration (EDA) estimates that the program will save 800 jobs and leverage $40.5 million in private investments in the district. In the grand scheme of things, 800 might not seem like a lot, but when you’re one of the 800, it sure as hell is.

You Got The Wrong Josh, I Swear!

Josh has been fighting tirelessly for more vaccines for his working-class, agriculture-heavy district, which he says has been grossly under-distributed. Yet, the news that really caught our eye this week was his incoming flood of nation-wide angry messages and hate-tweets regarding his actions at the capitol on January 6th. But wait…these folks are all angry with Josh HAWLEY. This is Josh HARDER. And there’s even some in his own district leaving messages. Yikes! His response was nothing but class, saying “my reaction is one of understanding. People have a right to be mad.” Ultimately, this very simple misunderstanding actually proves the need and value of our core mission of staying politically informed. Or, even just knowing WHO your congressman is.

But What About Us??

Vaccine distribution is, let’s just say, a bit of a mess. Josh has taken up the mantle to ensure that vulnerable counties in his district are getting the help they need, noting that they’re still receiving an “unequal and inadequate supply of vaccines compared to other parts of the state”. After reaching out to both the Health Resources and Services Admin. and the CDC about federal coordination on these efforts, he has yet to hear back. We know Josh is not alone in his woes so we wish him and other lawmakers dealing with vaccine rollout, but in this case, misery does not love company.