A former quarterback for Utah State University and then foreign service officer for the U.S. Department of State. Blake has worked extensively with George W. Bush Institute’s school leadership team and is a husband and father of 3 boys. 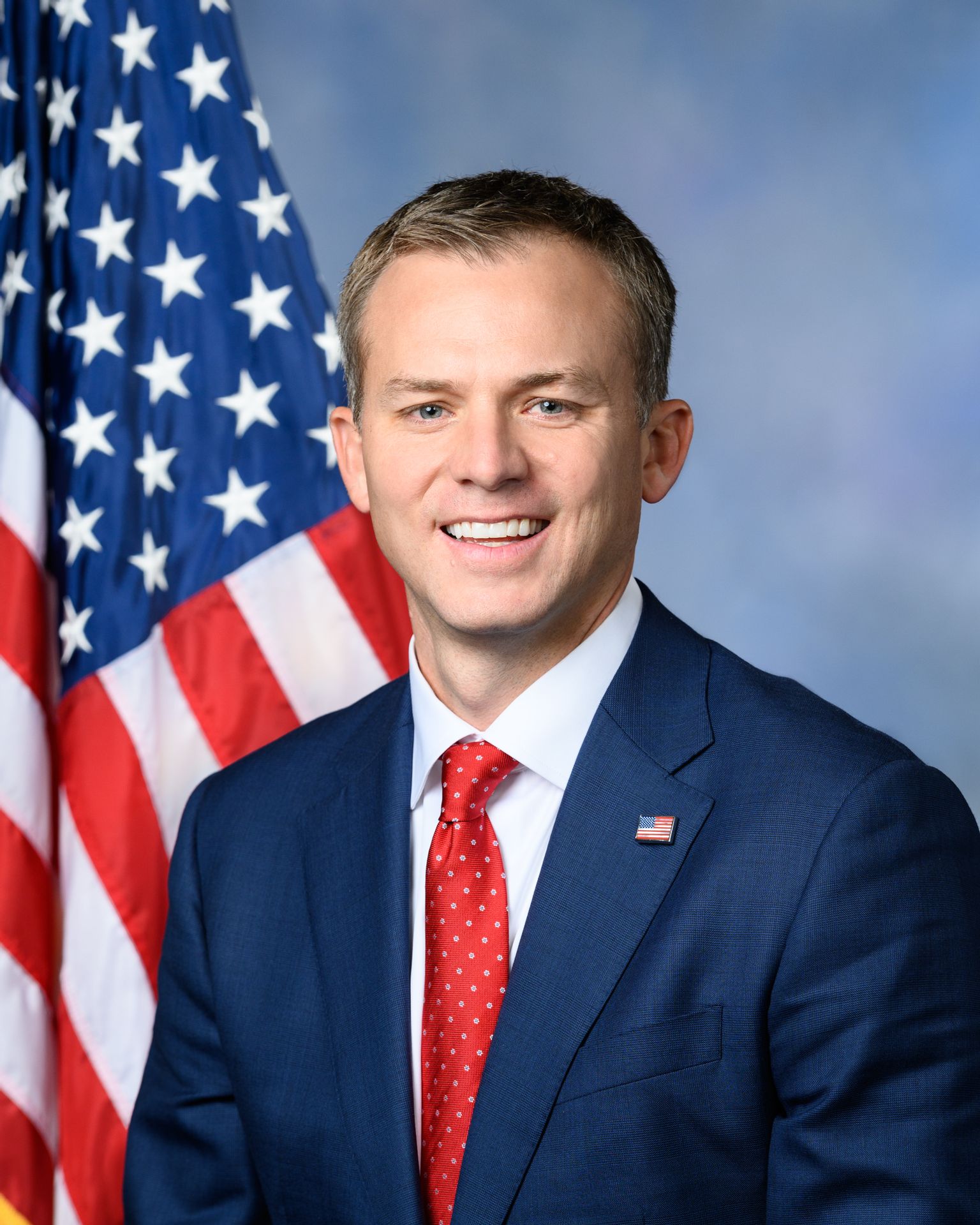 A former quarterback for Utah State University and then foreign service officer for the U.S. Department of State. Blake has worked extensively with George W. Bush Institute’s school leadership team and is a husband and father of 3 boys.

For nearly a decade, Blake has been with Cicero Group, a consulting firm. An active athlete, Blake received his high school’s “Heisman” award, which led to the local mayor dedicating December 23rd as “Blake Moore Day” in Ogden, Utah. He went on to work at the State Department in the intelligence and defense community, serving in Washington D.C. and Asia. At the George W. Bush Institute he helps school districts effectively recruit, retain, and develop K-12 principals and administrators.

Blake worked with the George W. Bush Institute’s school leadership team to recruit and develop principals and administrators. Since being elected in 2020 he’s authored many bills meant to address our natural world, specifically about how we can improve access and protection through technology.

The torrent of revisionist history when it comes to the Republican party’s collective recollection of the Jan 6 attack on the Capitol has been rather stunning. Blake, on the other hand, hasn’t changed his tune about just how terrifying his fourth day in his new job really was. “I actually called my wife and I’m like, ‘I don’t know what’s about to happen.” That’s what he said and that is revolting that he had to endure that kind of incident. And in order to ensure no member of congress has to experience that again, Blake’s calling for clarity on the constitutionality of certifying elections. In other words, the members who voted not to certify did so under the belief they were taking a constitutional approach as well. Blake wants Congress to address whether or not objecting is in fact constitutional. Is a supreme court case looming here?

Blake used his 2021 to focus on the environment. Early on in the year, Blake was appointed to the House Natural Resources Committee. He joined other Utah politicians in criticizing President Biden on his action to halt energy leases on federal lands. In response to this action, Blake and his colleagues in the Natural Resources Committee introduced the POWER Act, which would prevent the President from blocking energy leasing on federal lands and waters without Congressional approval. Blake introduced the Forest TECH Improvement Act this year, which is set to accelerate the integration of advanced technologies for reforestation activities. He also partnered with PP leader Joe Neguse to introduce the bipartisan Modernizing Access to our Public Lands Act, which essentially digitizes all Federal land mapping.

Many of the U.S. defense electronics were sourced from countries like China. Last year, the House Armed Services Committee banned the sourcing of defense electronics from China, North Korea, Iran, and Russia. Blake joined PP leader Josh Hawley (R-MO) to introduce legislation to take it one step further by prohibiting Chinese-purchased printed circuit boards (PCBs) in military hardware, including cloud servers and networks. The Strengthening Protections Against Chinese Printed Circuit Boards Act would accelerate the phase out of Chinese PCBs in critical systems within 5 years. It is their hope that this act would also reduce further supply chains with the Chinese government. Do you think it will?

Blake joins a chorus of Republicans pointing a finger at Biden’s policies for high gas policies. He recently went on a local radio show to discuss why he thinks the administration is mishandling this inflation crisis so poorly. After Biden announced he would tap 50 million barrels from our emergency oil reserve, Blake said that “the only emergency here is President Biden’s approval rating.” Along with that burn, Blake pointed to the more substantial and perhaps hypocritical issue – that the Biden administration has set the goal of energy independence while also shutting down pipelines and now, tapping into the emergency reserve. Do you think Republicans are overreacting or is Biden really trying to have it both ways?