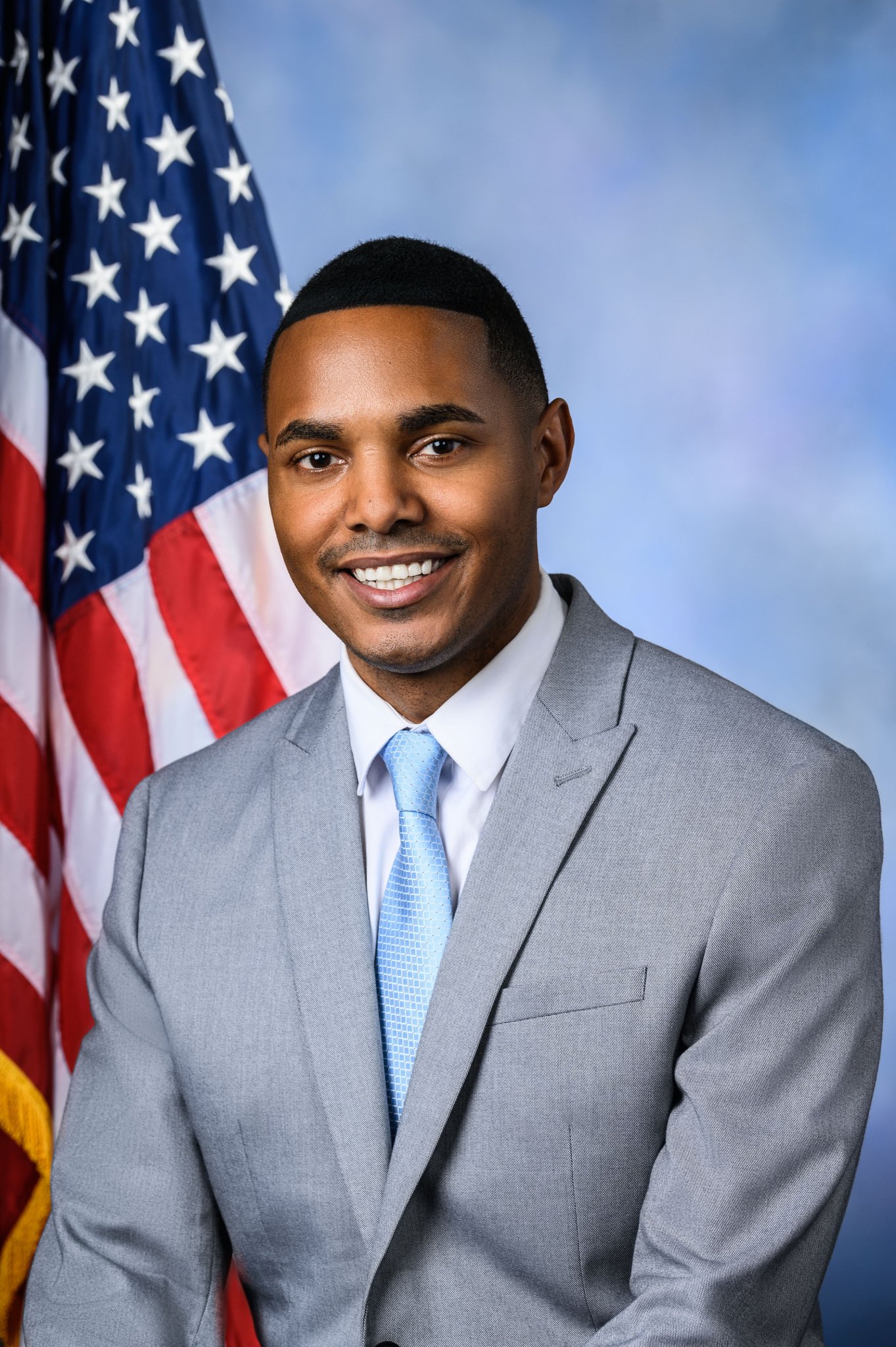 The first openly gay Afro-Latino member of Congress and the first openly gay candidate to be elected to office in the Bronx, Ritchie previously served as the youngest member of the New York City Council. Having grown up in public housing, Ritchie put his personal experience to use in 2021, advocating for measures like the child tax credit to help families in need.

At just 25-years-old, Ritchie was elected to the New York City Council. Having grown up in public housing, he eventually requested the chairmanship position of the council’s Committee on Public Housing, tasked with overseeing the New York City Housing Authority. He was also the Deputy Leader of the majority on the city council.

Ritchie is one of those rare politicians who can really put personal experience to use. He grew up in public housing and ever since being elected has fought for expanded measures like the child tax credit to help families in need and affordable housing. He gets it!

The Omicron surge has hit the South Bronx particularly hard, and Ritchie has been working overtime to help get his district what they need. Right now it’s home testing kits. Just the other day, Ritchie was out there distributing more than 1,000 at-home kits. But he’s tweeting the Feds asking for more kits because these things are selling out faster than NYC pretzels in Time Square. Back to our big question of How Would You Rate Your Government? I think Ritchie might say hurry up with the testing kits, please.

Ritchie had his eyes on the Child Tax Credit this year. As a kid who grew up poor and in public housing, Ritchie wants to make the expanded child tax credit a permanent program. The first payments of the child tax credit went out in July and were projected to cut child poverty by 50%. Ritchie has made sure to note that 98% of children in his district will benefit from the expanded tax credit. That’s a huge number! He’s spent much of his 2021 trying to gain support for the Build Back Better Act, which would solidify the tax credit as an American policy.

Ritchie’s district is quite unique in New York, it is home to Yankee Stadium and the Bronx Zoo, but sadly it is one of America’s poorest districts. Ritchie said that “more than half the residents in the South Bronx pay more than half their income toward their rent and that’s before you factor in the cost of food and transportation and utilities and prescription drugs.” As a product of the underfunded public housing projects in the Bronx, Ritchie knows these challenges first hand and that is why he is such a big supporter of the Build Back Better Act. Despite growing up in the projects, Ritchie said the most important thing was having a stable home.

I Scream You Scream

Well, we never thought we’d be talking about ice cream and Middle East politics in the same sentence, but here we are. Ritchie and a bipartisan group of colleagues, including fellow PP leader Andrew Garbarino (R-NY) have written to the SEC regarding Ben & Jerry’s recent decision to stop selling ice cream in parts of Israel after the Israel-Palestinian conflict escalated earlier this year. The letter addresses the fact that Unilever, which owns Ben & Jerrys, needs to amend its regulatory filing to reflect the risks to its shareholders in the aftermath of the decision. Who knew ice cream would get so technical…