We’re All Connected : An Italian Perspective on American Politics

Greta Maggi, an Italian student studying political management, shares her view on our global interconnectivity in politics and culture.

We’re All Connected : An Italian Perspective on American Politics 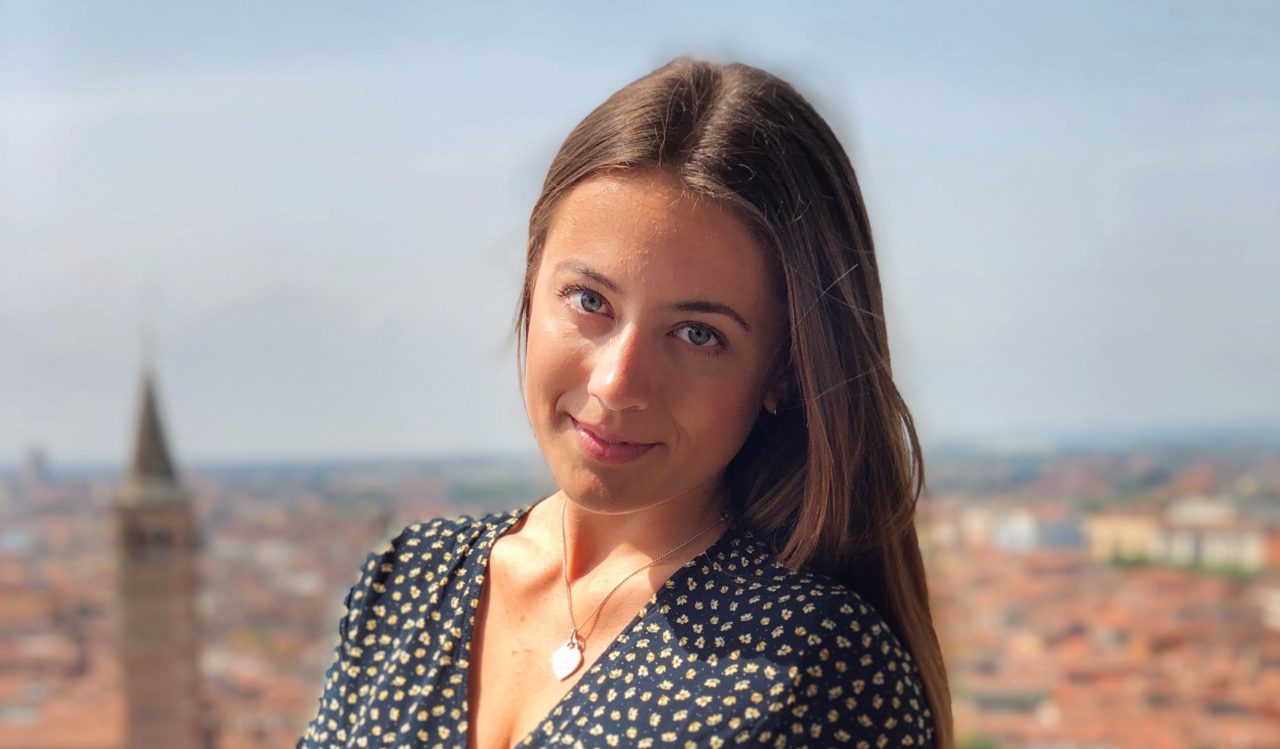 How could an Italian girl be over passionate about American culture, history, and politics? And even write about that on Political Playlist? It’s a really interesting question since I currently live in Italy, but in the past years, I found myself completely eager to learn about the dynamics of American politics.

Frankly, this curiosity dates back to some years ago. When I was growing up, I really started to master how countries of the world are totally inter-connected and dependent on one another. Along with that, I suppose that all the entertainment I enjoyed (books, music, documentaries, series– yes, I was in awe of the work-alcoholic Josh Lyman, from the West Wing, too) has surely defined my point of view toward various issues. When we’re little, no one tells us that the food we consume, the movies we watch, the t-shirt we buy are the result of a process better known as globalization. This powerful, impactful, and meaningful phenomenon that involves the interdependence of economies (which leads to the social, cultural, political, and technological interdependence among states) is what has shaped and is still shaping the world. It’s when we grow up that we realize how much what happens miles away from where we live, also matters to us. Although education in school is a fundamental stage of our life, I like to think that is not the only aspect that shapes our character.

The place where we live, the community we feel part of, the discussions with our family, the attitude of our teachers toward certain topics, and the kind of entertainment we choose, will eventually define who we really are as human beings – I’ll note that Oprah Winfrey played a pretty sizable role during my short existence.

I have been lucky enough to study languages since high school and to follow this path at University, and it is my determination to learn other languages and about other cultures that led me to study in the US. The ability to understand what the leaders and the press are saying in different languages around the world gives me a wide perspective of how national and international events are received and opinionated by both leaders and journalists in various countries.

In studying the US in particular, something that truly amazes me about the United States of America: the profound activism toward certain issues, together with the representation in public offices. Congress in the US, for instance, is increasingly diverse, in terms of race, ethnicity, gender, and religion. This is one of the most meaningful ways our society has changed.

I cannot see, however, and it is even impossible to imagine this kind of representation in the Parliament of my own country.

As of February 2021, the Italian Parliament is composed by 945 parliamentarians (the referendum approved will provide the reduction of the number of parliamentarians, from 630 to 400 deputies and from 315 to 200 senators). In both chambers all of them are white Italians. On average, women represent the 35%. Under 40 in the Chamber of Deputies the 26.5%. How can people feel included in society if they’re not even represented by the politicians who should do so?

The US and Italy have different electoral systems. The former has an indirect electoral system, where the President is chosen by electors through the Electoral College, while the latter has a totally different one. I fully understand the desire of so many Americans to change the way their government is elected (which is the same since when the Founding Fathers established it, over 200 years ago). Similarly, even here in Italy, there is a need for change. While the USA has had 14 presidents since 1946, Italy, in the same period of time, has had 30 Prime Ministers who led 67 different governments. In fact, 7 of them weren’t even known or voted in by Italian citizens. As a result our complex system (which is one of the many reasons for instability in Italy) just a few weeks ago a politician triggered the former Prime Minister’s downfall. You go to bed, and the day after someone has provoked a crisis in the government – no, this is not House of Cards that I am talking about, it’s the Italian Parliament.

Wherever you are reading from, I assume we can find common ground on the matter of how democracy should work. Especially young people feel they are the ones not heard in politics. What my generation necessitates is to be hopeful about a brighter and better future.

What my generation needs is to find leaders who can inspire us to the point that we never stop being curious.

Churchill said that “Those who fail to learn from history are condemned to repeat it”. Have we learned from ours? During the years, I learned about so many inspiring American political figures and continue to do so, thanks to Political Playlist. What I consider astonishing about Political Playlist is the commitment to engage young people. And this platform does not accomplish it by just reporting news, but by presenting and educating the next generation of voters about the next generation of politicians. It is therefore important to get informed by valuable sources. Read. Listen. Speak.

Read good books, listen to good voices, and if something matters to you, be vocal.

As a future student of political management, I really stand with Political Playlist on the importance of bringing awareness to young politicians in America and, eventually, around the world. Throughout the past decades, the world has changed in so many meaningful ways, it’s about us, the next generation, to make even more significant what comes next. 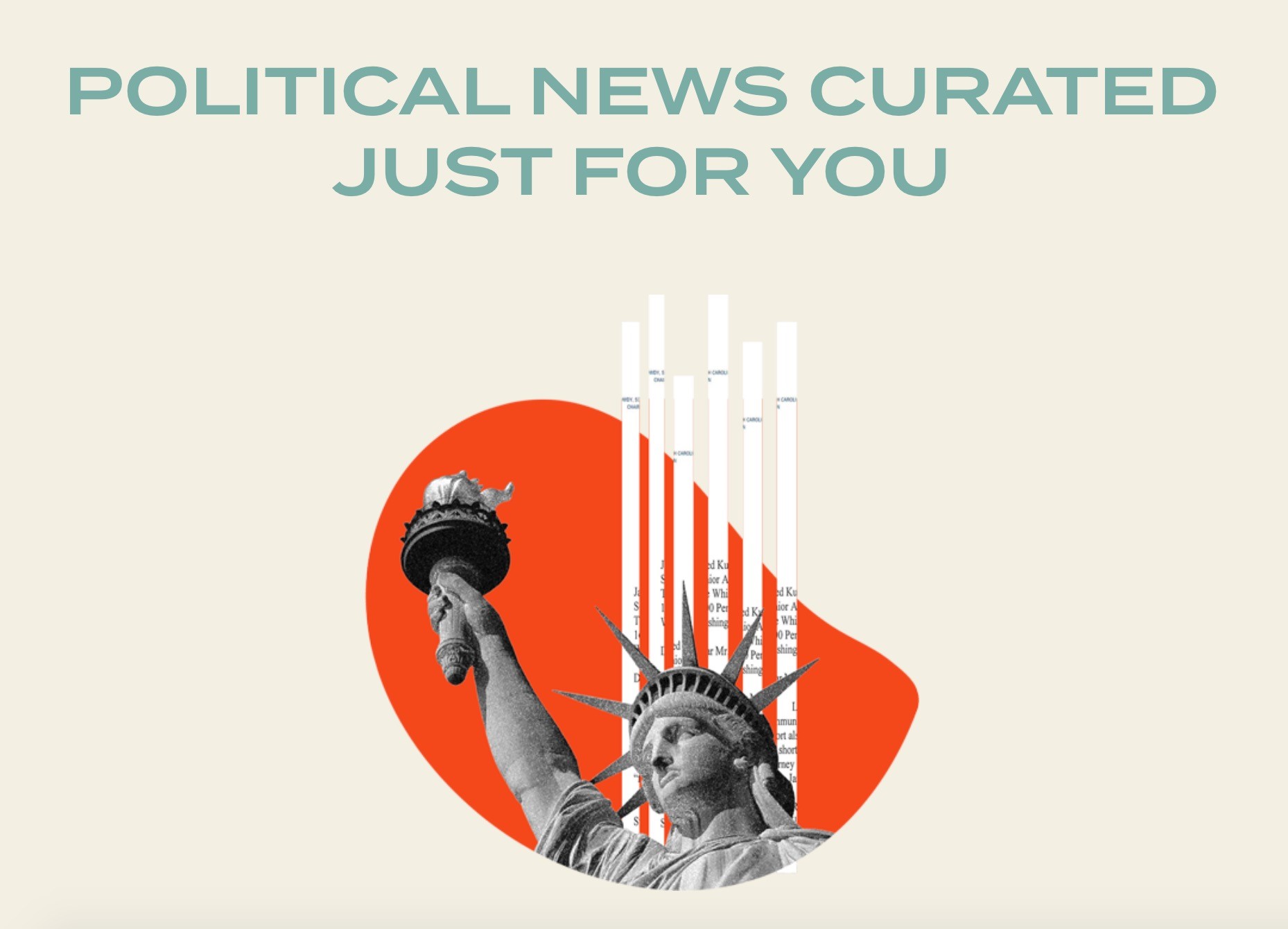 THE COMPLETE 17 PERCENT: More Than a Movement