The Future is… Bright?

Political Playlist was founded to spotlight young politicians and engage voters – especially young ones. Here’s why we think all their voices are more important than ever.

The Future is… Bright?

We felt like there was a need for something new and different out there that had a long-term focus in our short-term-obsessed world.

Both of us had done our fair share of politicking by hosting events, recruiting friends, and having conversations with strangers to gain a deeper understanding of what the hell was going on in our country. We jotted down ideas on a napkin, most of them bad, until finally landing on the niche that we thought was not only the most important, but the one we could relate to – young people.

At 30-years-old, we might not be the savviest TikTok-ers, but we still have a relatively good handle on how people around our age think, act, and communicate. This is something that most politicians haven’t quite grasped yet, evident by Congressional hearings littered with white haired individuals asking how exactly Facebook makes money or trying to wrap their heads around the impending army of Artificial Intelligence that could take over the planet. Experience is undoubtedly important, but experience doesn’t just come in years lived on this Earth – it can also emerge in younger lives of diverse backgrounds and choices.

Political Playlist was born out of a desire to fight for our future, not just our present. The division in this country is haunting to say the least, and while we aren’t advocating for a purely centrist government, the lack of listening and understanding is sure to only divide us further. Engaging young people, both as elected officials and as voters, can only have a positive effect. Young people turn out to vote in dismal numbers (usually never more than 50% in a general election year, much lower for midterm and state/local elections) and the number one reason cited for not voting in 2016 among them was that they didn’t feel inspired. 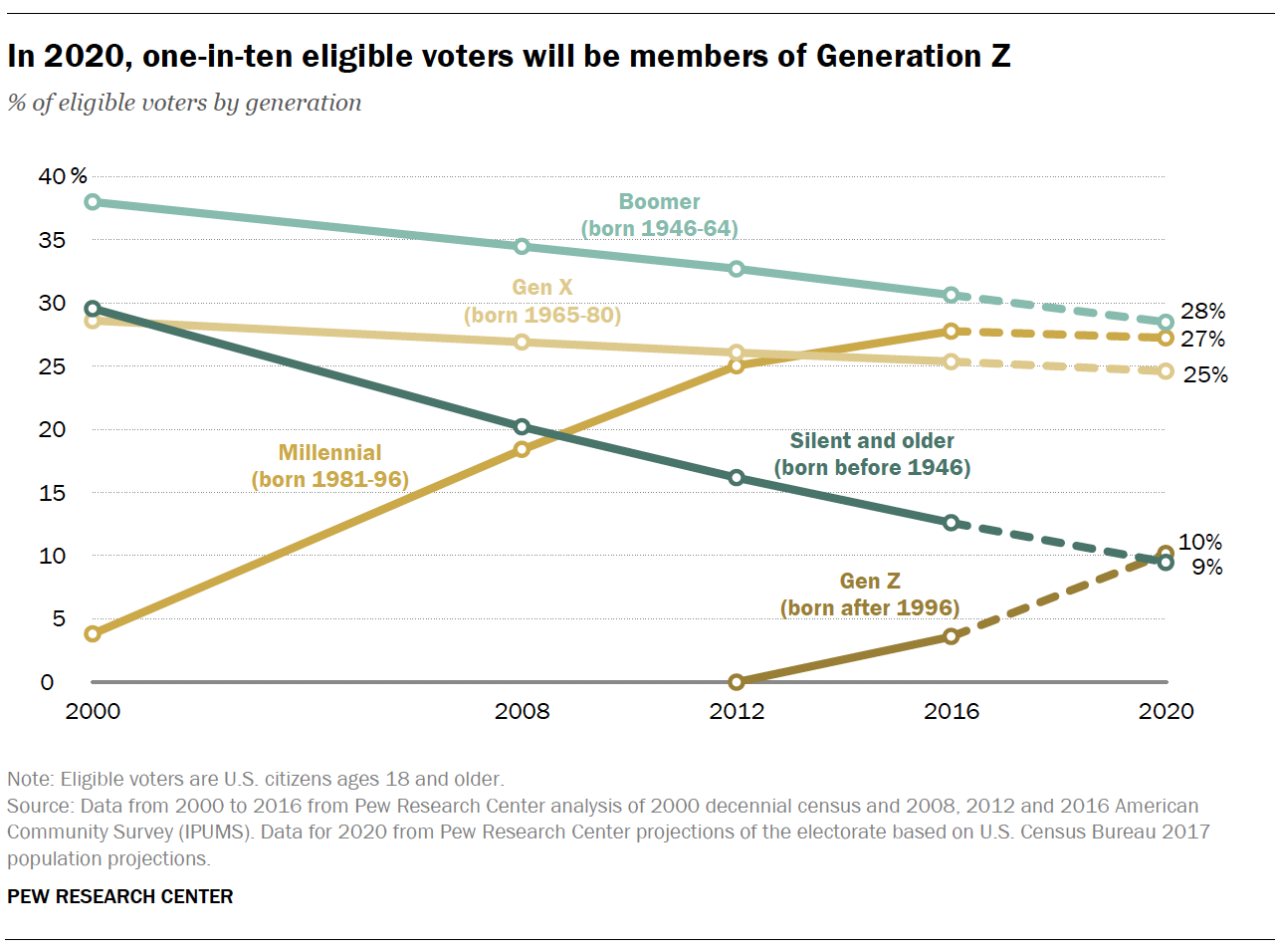 Thankfully, you know who might be inspiring? The 31-year-old Congresswoman who was elected to her State Legislature at 26. The 36-year-old representative who is a former Navy SEAL. The 34-year-old former nurse turned member of Congress, hell-bent on fixing our broken health care system. AND the youngest people ever elected to Congress.

We connect with politicians when we see something of ourselves in them – when we feel that they are speaking to and understand us.

While getting more familiar with the young people at the highest level of government is not a catch-all fix, it’s a great place to start. Political Playlist is for everyone – young, old, left, right, etc – but the lack of youth engagement with the political process is a glaring problem that none of us can avoid. This journey started on a napkin at a sushi restaurant, and has turned into a deeply vital and frankly refreshing source of information that we think is more necessary now than ever. 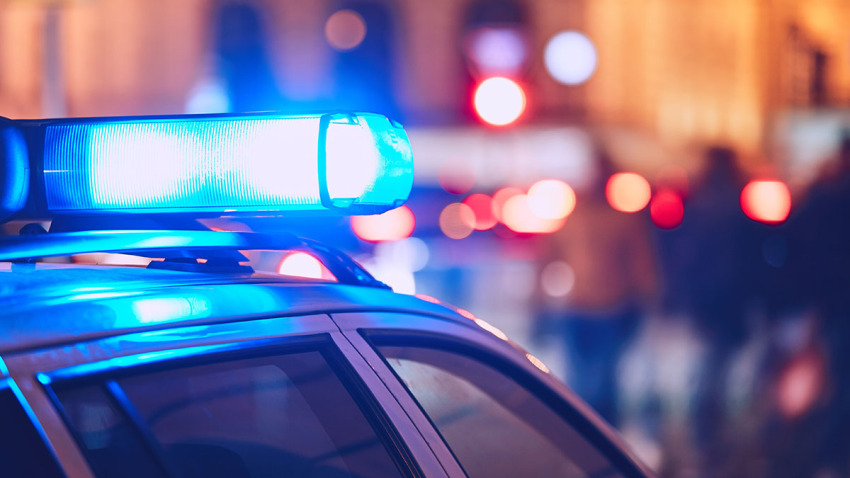