We chat with U.S. Congresswoman Sara Jacobs (D-CA) about how she persevered to win her seat in Congress, her harrowing first week in Congress, and how we can all play a part in fixing the system.

It’s not easy to run for office, much less actually win a seat in Congress… at 31-years-old. But Sara Jacobs (D-CA), the youngest representative from California, did just that.

However, it wasn’t her first shot. The first time she ran for the seat, she lost in the primary and had to pick herself up again for her second and ultimately victorious run. Political Playlist co-founder, Anthony Barkett, chatted with the freshman Congresswoman about where she found that perseverance.

Sara insisted that focusing on the problems she was trying to solve, and less on the path to get there, was key.

After losing her first election, she founded San Diego for Every Child – looking to solve the problem of childhood poverty in her area.

Now, in Congress, she’s committed to continuing that problem solving on two extremely important committees – the House Armed Services Committee and the House Foreign Affairs Committee. She draws on her work not only locally, but also internationally – she worked for the UN and the State Dept. – to bring a fresh, but experienced perspective to the House chamber.

Additionally, Anthony asked about her unconventional (an understatement) first week in Congress. It started off exciting, as she described the archaic and entertaining way that she and other freshman members pick their new offices. Then, it turned dire when rioters breached the Capitol, putting Sara, other members of Congress, and their staffs in incredible danger. She relives those moments in detail, describing the moment that she was told to take off her Congressional pin so she couldn’t be identified as the moment that the seriousness of the situation really hit her.

But Sara left the conversation on a point of hope, urging young people to get involved.

If they want the system to change, they have to change it – run for office, support someone who is running, and make your voice heard.

It’s a simple message, but one that can get lost when all we focus on is the dysfunction we see before us. 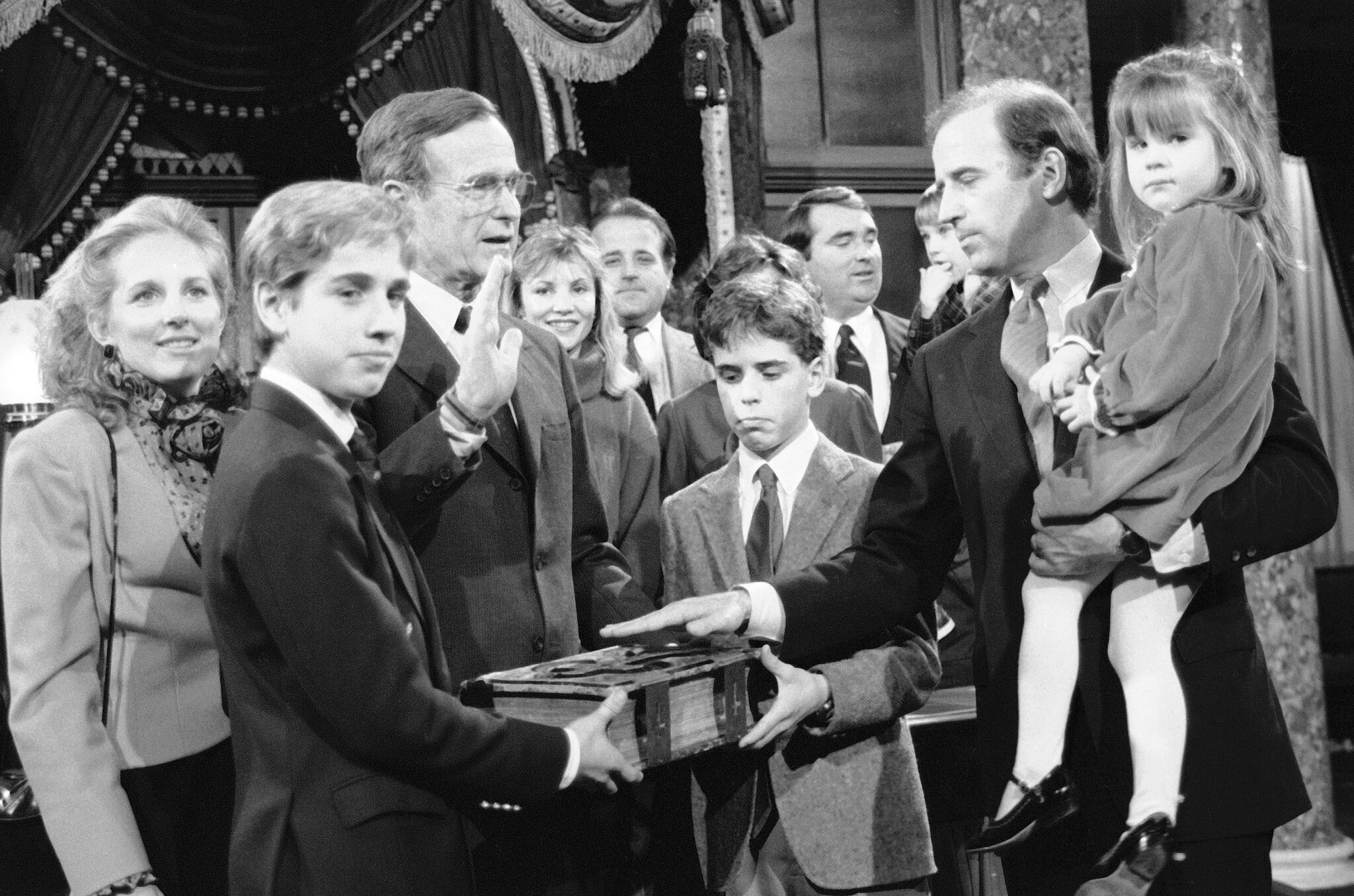