We chatted with actress and activist, Bellamy Young, about the importance of humanizing politics so we can all get engaged in the process! 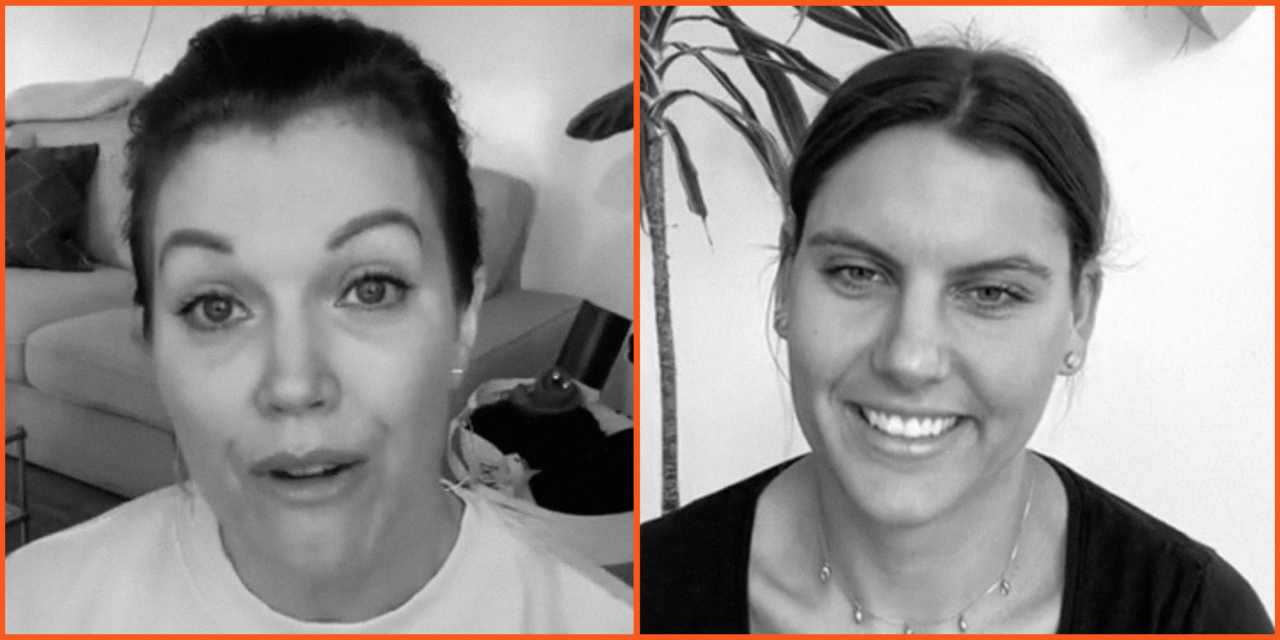 We chatted with the incredible actress and activist, Bellamy Young. Bellamy grew up in North Carolina and remembered being aware of what was going on politically as a child. But it was not until she traveled to Washington D.C. that she realized that she could use her platform for activism.

We discussed how the humanization element feels so removed from the political conversation.

We see figure heads of each party but let’s face it… sometimes it’s hard to imagine that they are people. Bellamy dove into her experience as a storyteller and having the opportunity to be a part of projects that reflect the complexity of our country and world.

We also discussed the importance of having gender parity in Washington. Speaking of Washington, Bellamy talked about how she prepared to play a female president in an on-screen version of Washington. She told us that she tried not to think of gender. Instead, she leaned on other female leaders in her life for inspiration. Go and listen to the full conversation on our IGTV! 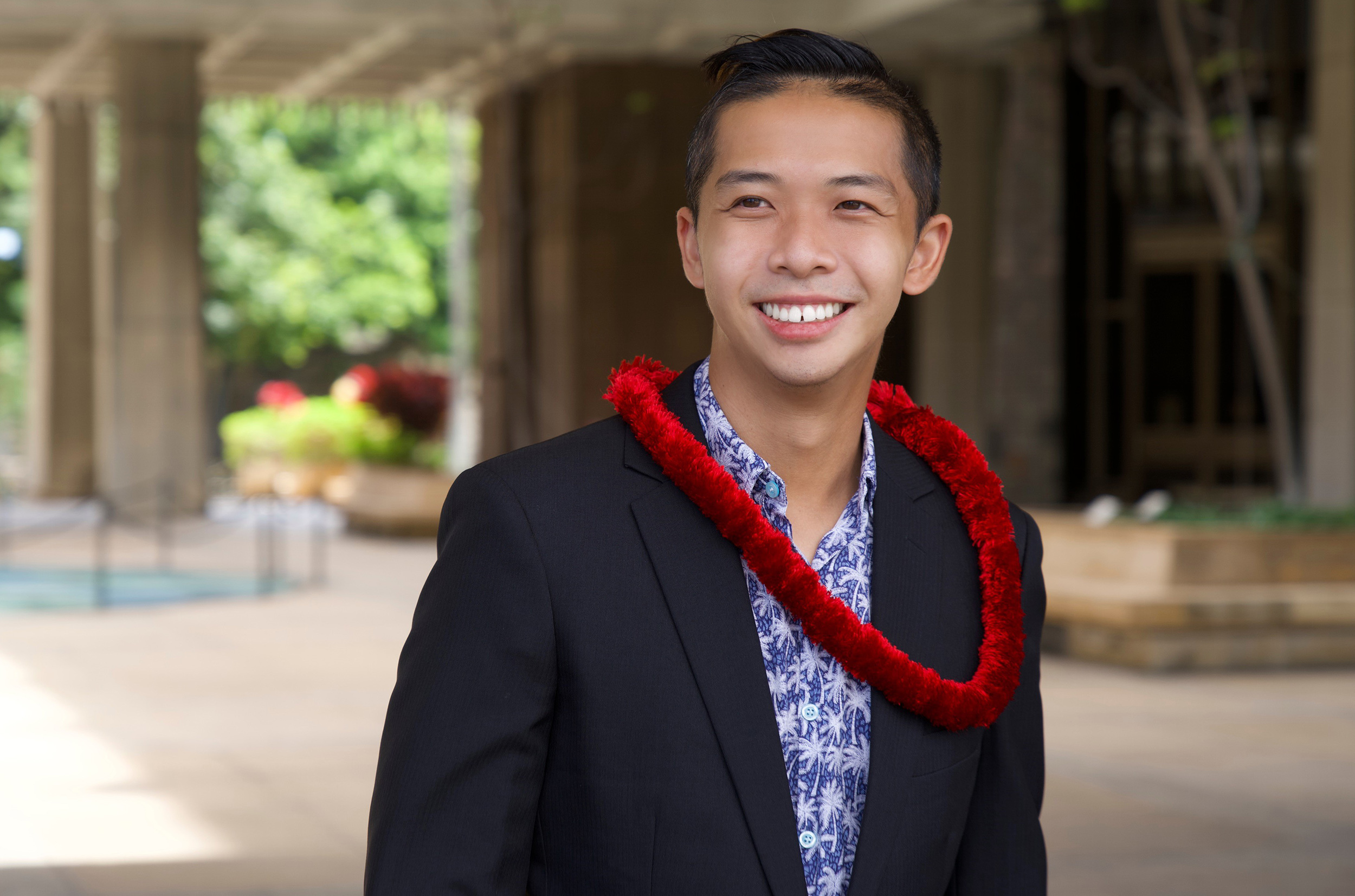