It’s July 2 and I’m Greta Maggi, here with some Big News about young politicians who made the headline this week!

It’s July 2 and I’m Greta Maggi, here with some Big News about young politicians who made the headline this week!

Social media is definitely a great place for politicians to state their opinions and ideas, as well as a way to reach a wide audience. But what happens when a political figure blocks another one? Rep. Lauren Boebert (R-CO) blocked former state lawmaker Bri Buentello on Twitter, after the latter called for Boebert’s recall following the Jan. 6 insurrection on Capitol Hill.

The U.S. District Court Judge Daniel D. Domenico ruled that the Colorado Congresswoman is not required to unblock former Colorado state lawmaker. Boebert didn’t violate the free speech rights of Buentello because she blocked Buentello from her personal Twitter account and not from the government account. “Blocking a Twitter user on an account created before she was elected to office is something Ms. Boebert could do before she was in office and could do after she leaves office,” attested Judge Domenico. Hence, it is not unlawful to block constituents from the account, an argument that Buentello’s lawyers tried to use. However, they declared they will make a decision on whether or not to continue litigating. “It is a blow to our freedom of speech when a politician using a platform such as Twitter can block voices of dissent which she disagrees with and the courts won’t intervene to stop this First Amendment violation,” said David Lane, one of Buentello’s attorneys.

Related: Twitter has been on the hook quite often this year, sometimes due to national events that led Twitter’s CEO to take big steps, and other times because of international political reasons.

Trump got a bus, some Reps jumped on.

On Wednesday, Rep. Jim Banks (R-IN) joined former president Donald Trump and other two dozen GOP lawmakers to tour the southern border. Their goal was to highlight what’s happening at the border – what Republicans called “a crisis”. Along with his Republican colleagues, Rep. Banks defines the situation the U.S. border is facing as a “national embarrassment.” As a matter of fact, in a statement published last week, Banks stated that “President Trump spent four years fixing the border. But the Biden administration broke it again, and we are now experiencing the worst border crisis in our history. That’s why the RSC has made carrying on the Trump legacy on immigration our top priority this Congress and why we are heading to the border with President Trump to explain how we can end this national embarrassment.”

The immigration circumstance at the border, together with the White House’s handling of the situation, will be centerpieces of the House Republicans in the 2022 midterms. What can I say? Politics is about policies.

Some context: It must be said that it’s useful to hear both sides of the aisle (maybe even outside the aisle) especially when it comes to issues such as immigration. Republicans state that it is a Dems problem to fix, and you can find more details about yesterday’s Republicans visit here, while on the other hand, it’s crucial not to make misleading comparisons.

Rep. Lee Zeldin (R-NY) was recently and officially named the presumptive GOP gubernatorial nominee. A poll published on Monday gave him 85% of the weighted vote among county chairs in New York. Not surprisingly, the New York Congressman is highly known for his confidence. “I just won seven consecutive races in New York City, purple, suburban districts,” Zeldin said. “In 2010, I unseated an incumbent Senate Democrat, who between him and his father, were there in office for 30 years.” Also, as Political Playlist reported in last week’s newsletter, it seems the minute a politician begins running for something, they begin taking every opportunity to get in front of a camera and weigh in on a given issue.

Meanwhile, Democrats are starting to realize the Zeldin is a powerful candidate. State Republican Chairman Nick Langworthy, however, is calming things down saying it is too early to tell who the frontrunners might be – the governor race will take place in 2022 – and commenting that “Zeldin appears to be the “franchise quarterback,” after which the rest of the party will take shape heading into next year’s election cycle.”

On the other end of things, doesn’t look like Cuomo’s quitting any time soon.

“The filibuster made Washington ungovernable.”

With this statement, Rep. Ritchie Torres (D-NY) describes his opposition to the filibuster. Torres is a strong supporter of the filibuster elimination, vocally calling the environment that the 60-votes requirement has created in the Senate an “undemocratic structure”. “We do not live in anything resembling a functional democracy. We live under the tyranny of the filibuster.” For a really compelling and highly recommended interview of Rep. Torres about infrastructure, the filibuster, and what it means to be one of the first LGBTQ people of color in Congress click here.

Do you want more on the filibuster saga? You’re served: check this & this out.

Talk to you next week! 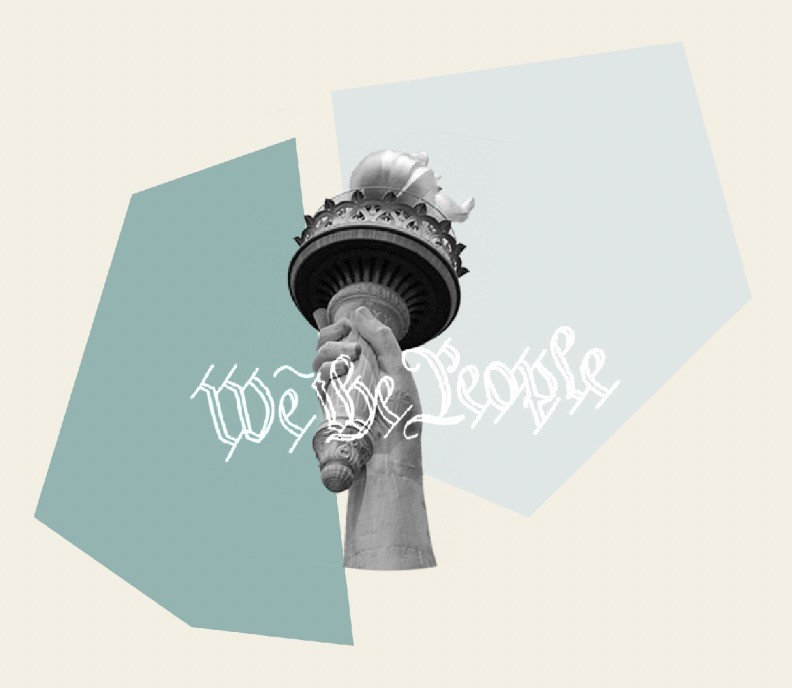