It’s July 23, and it’s Greta here with some Big News about young politicians who made the headlines this week!

It’s July 23, and it’s Greta here with some Big News about young politicians who made the headlines this week!

During the second quarter of the year, the campaign of Rep. Eric Swalwell (D-CA) spent more than $500,000 in extravagant expenses. As records show, much of the money was spent in fact in alcohol, fine dining, limo services, and hotels, the New York Post reported. It is worth clarifying that none of this spending of Swalwell’s campaign was illegal. It is, however, an indication of his high profile in the Democratic Party, since half of a million dollars were spent over three months of a non-election year, and in addition to that, in a non-competitive House seat. Rep. Swalwell was considered a Democratic star, but his profile started to lower after his candidacy for presidential election in 2019 was shaded by Beto O’Rourke and Pete Buttigieg.

Related: Have you ever wondered how much political campaigns cost to politicians? Elections, just this year and next, for example, are expected to match the $9 billion spent in 2019-2020, doubling from the previous nonpresidential cycle. Rep. Swalwell, better start saving money.

“We need to combat Islamophobia.”

Rep. Ilhan Omar (D-MN) is the leader of a Democratic group of lawmakers who is calling the Secretary of State Antony Blinken to listen to their request: creating a special envoy in order to combat Islamophobia. This comes in the aftermath of anti-Muslim hate crimes that continue to spread worldwide. Rep. Omar, a Minnesota Democrat and one of the three Muslims serving in Congress, has always been vocal about these issues, especially during critical times, such as the past few months. The Congresswoman, together with 24 other Democrats, sent a letter to Blinken to express the need for a strong position from the United States in monitoring Islamophobic crimes, and also including Islamophobic violence in the human rights reports of next year. Moreover, as mentioned above, the group of Democrat lawmakers is asking for a special envoy with one purpose: monitoring the investigation and the anti-Semitism fight by the Department of State. “As part of our commitment to international religious freedom and human rights, we must recognize Islamophobia as a pattern that is repeating in nearly every corner of the globe,” the lawmakers write in the letter. “It is past time for the United States to stand firmly in favor of religious freedom for all, and to give the global problem of Islamophobia the attention and prioritization it deserves.”

Some context: more on Muslim and Jewish Democrats in Congress request about creating an Islamophobia monitor. Among them, there are some of the most vocal Democrats on Israel about the Israel-Gaza conflict that started in May 2021.

Sen. Cotton is pointing the finger at Biden (and clearing his path for 2024).

Sen. Tom Cotton (R-AR) is blasting Biden over several matters, such as borders control, little support for cops, the crime surge, and last but not least, Nord Stream 2. The Arkansas Senator gave a speech Tuesday night in Iowa, and the themes he concentrated on could give an idea about the topics he would emphasize as a Republican presidential candidate in 2024. Another crucial point he focused on was critical race theory, which has become a central subject of attacks from Republicans in recent months.

“If we put the brakes on the Biden agenda, if we win in 2024, that’s all for the better. If we, however, let the left indoctrinate an entire generation of our kids to hate America, what will we have gained?” Sen. Cotton said. Other big takeaways? No mention of Trump’s claims to the 2020 election and a supposed unconditional love for Iowa. Will Iowa love him back? Time will tell.

Bezos, you saw this coming.

On Tuesday morning, Jeff Bezos, Amazon founder, left earth for a short space flight. After returning, he thanked Amazon employees and customers for making his dream come true, and critics came straight away. “Yes, Amazon workers did pay for this,” stated Rep. Alexandria Ocasio-Cortez (D-NY), one of the strongest voices against the “unfair” share of taxes paid by American billionaires. “With lower wages, union busting, a frenzied and inhumane workplace, and delivery drivers not having health insurance during a pandemic,” Rep. Ocasio-Cortez continued. Bezos faced heavy criticism during the past several years for unfair labor practices, an issue that was observed – and condemned – even more particularly during the covid-19 pandemic. In addition, Amazon’s founder has been increasingly criticized, along with other millionaires, especially from progressive politicians in Congress, who are pursuing a tax hike on the rich and corporations. For more on “Tax the rich”, check this insightful article out.

Also, if you are seeking more information about how the launch into space happened click here; for more on the crew – made of other 3 people, one of them is his brother, who got the chance to travel with him check this out. 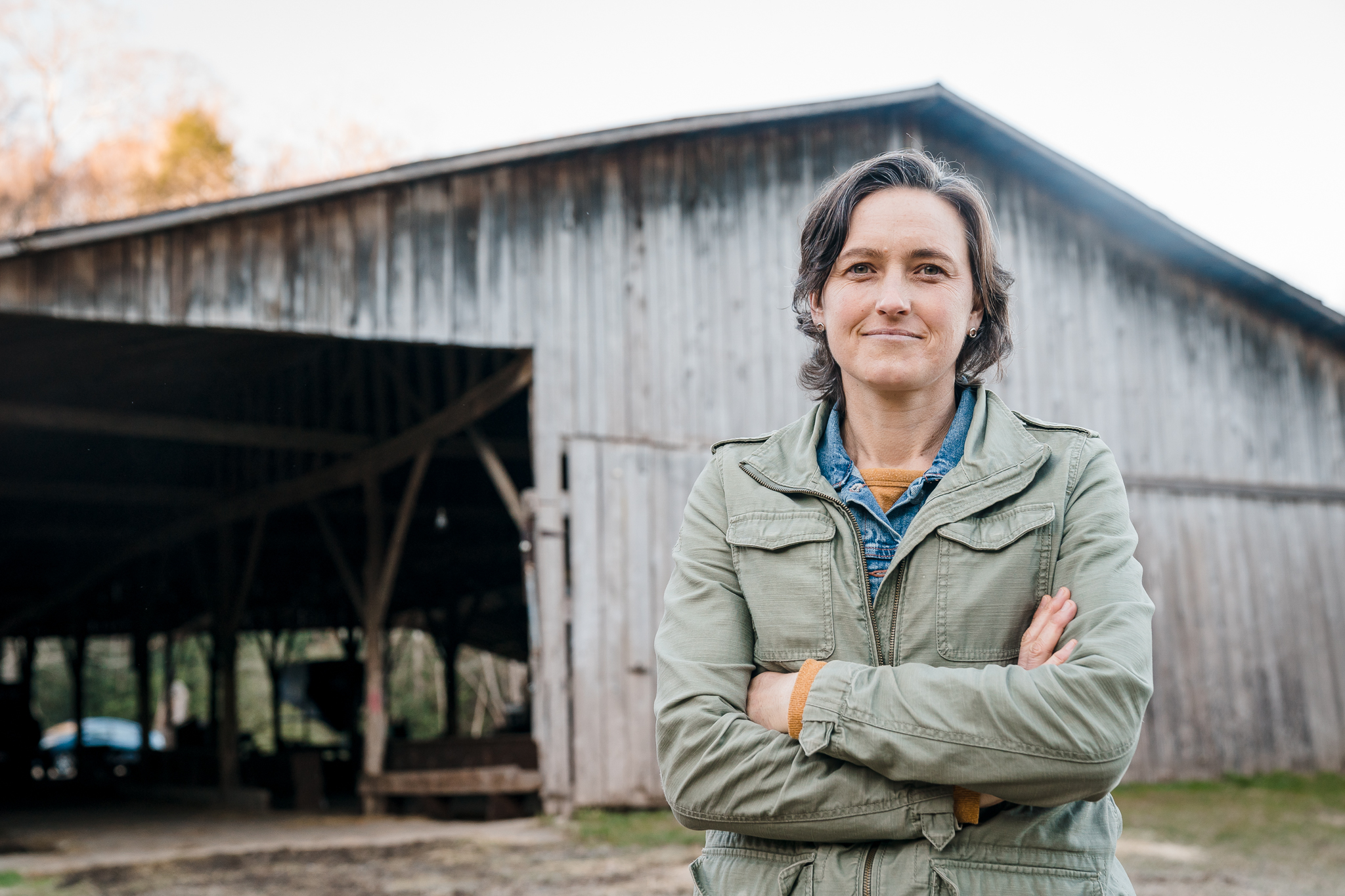 Running for Congress: A Conversation with Jasmine Beach-Ferrara