Born and raised in Grand Rapids Michigan, Peter is an Army veteran and among the youngest Republicans in Congress. His family are the founders and operators of the massive, almost 90-year-old Meijer Supermarket chain, a frequented institution for many Michiganders. 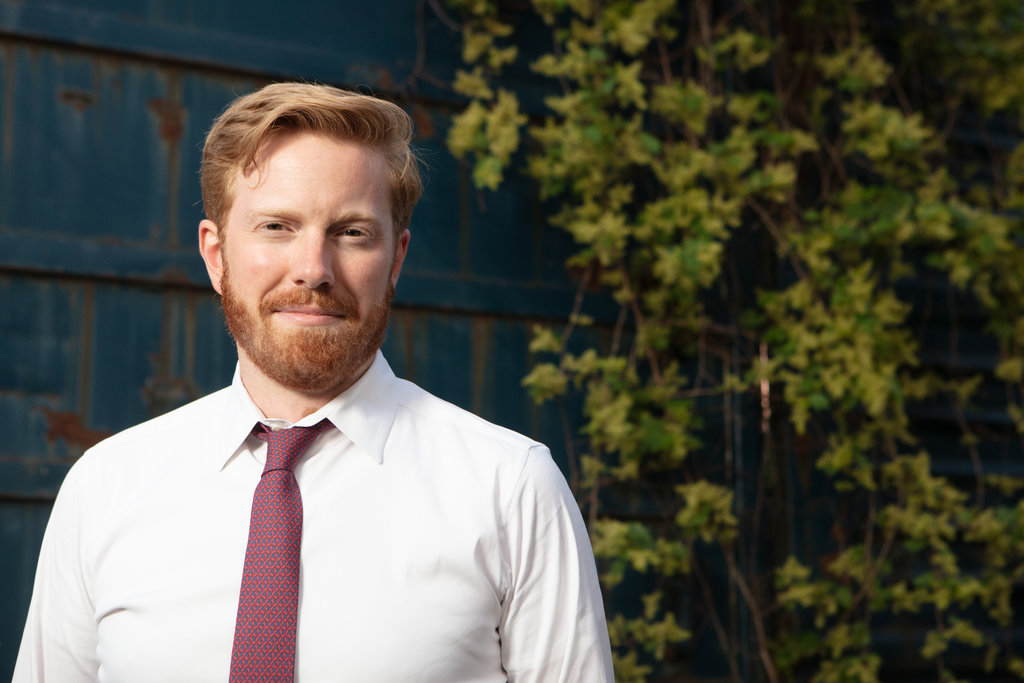 Born and raised in Grand Rapids Michigan, Peter is an Army veteran and among the youngest Republicans in Congress. His family are the founders and operators of the massive, almost 90-year-old Meijer Supermarket chain, a frequented institution for many Michiganders.

A graduate of Columbia University, Peter led disaster response missions around the globe. From 2008-2016, he served in the U.S. Army Reserve and was deployed to Iraq from 2010 into 2011. He worked as a conflict analyst for an NGO in Afghanistan in 2013, and returned to the United States in 2014 to complete his Master’s Degree at NYU.

Man About the Capitol

Great to see Peter working across the aisle so much in his freshman year. First, Peter is teaming up with PP leader Andy Kim (D-NJ) to introduce a bill to create a nonpartisan Afghanistan War Commission Act of 2021 that would conduct a comprehensive examination of the War in Afghanistan. We will be talking bets on how many pages you think this might be. As well, Peter joined PP leader Ro Khanna (D-CA) to introduce legislation to protect Americans against warrantless searches of their data generated and stored in their vehicles. The Closing Warrantless Digital Car Search Loophole Act would require law enforcement to obtain a warrant to search automobile data. We are loving both pieces of legislation.

Everyone Loves a Challenger

Peter has drawn primary challengers for his reelection race next year, but the newest one is perhaps the most high profile. John Gibbs, who served in the Housing Department under Trump, is a software engineer whose history of public service seems to be in direct contrast with his public inflammatory statements which have touted conspiracy theories like John Podesta (Hillary’s campaign manager) taking part in a satanic ritual. Gibbs was nominated but never confirmed to lead Trump’s Office of Personnel and Management. What this brings up is a trend we will see all over the country which could have lasting effects – a Trump-supported candidate pushing on a more moderate conservative in a primary where the Republican base is driving the vote. How do you think it will all play out?

Sargent Dave Collett of the Cincinnati Police Department saw first-hand that military veterans in crisis respond best to other military veterans coming to their aide. Furthermore, nearly 20 percent of all U.S. law enforcement have served in the military. So he launched a program in his city to group veterans now serving in law enforcement to respond to specialized emergencies involving other veterans. The program has been a hit, and now Peter is looking to take it national with his SERVICE Act. The bipartisan bill would direct the Justice Department to create a grant program for various local law enforcement agencies to create this very program to respond to veterans in crisis or emergency. Once the emergency is contained, the response team would work with that veteran to assist in establishing a long-term care program whether through the public or private sector. This feels like one of those out-of-the-box ideas that is truly remarkable.

The Urban Waters Federal Partnership aims to stimulate regional and local economies, create local jobs, improve quality of life, and protect Americans’ health by revitalizing urban waterways in under-served communities across the country. Peter introduced the Urban Water Federal Partnership Act which is bipartisan legislation to support improvements to water systems that drive urban renewal. Peter has seen first-hand the positive effects of the project in Grand Rapids, Michigan. So far, the partnership is focused on 20 urban waterways across the country. This seems like a positive step forward to create jobs and the economy!

Taking the Power Back

Ever since he was elected, Peter has been on the forefront of ensuring that Congress retains the powers it is constitutionally authorized. He has now introduced the National Security Reforms and Accountability Act which would reassert congressional authority over national security issues by recalibrating the balance of power between the executive and legislative branch. Congress, the bill ensures, will reclaim oversight of arms sales, emergency declarations, and the use of military force. It’s easy to forget the founding principles of our branches of government, but Peter will certainly be there to remind us!