A lawyer, non-profit leader, and social activist, Mondaire is the first openly gay black man elected to U.S. Congress. He was born and raised in and around his district and was raised by his single mother and grandparents. 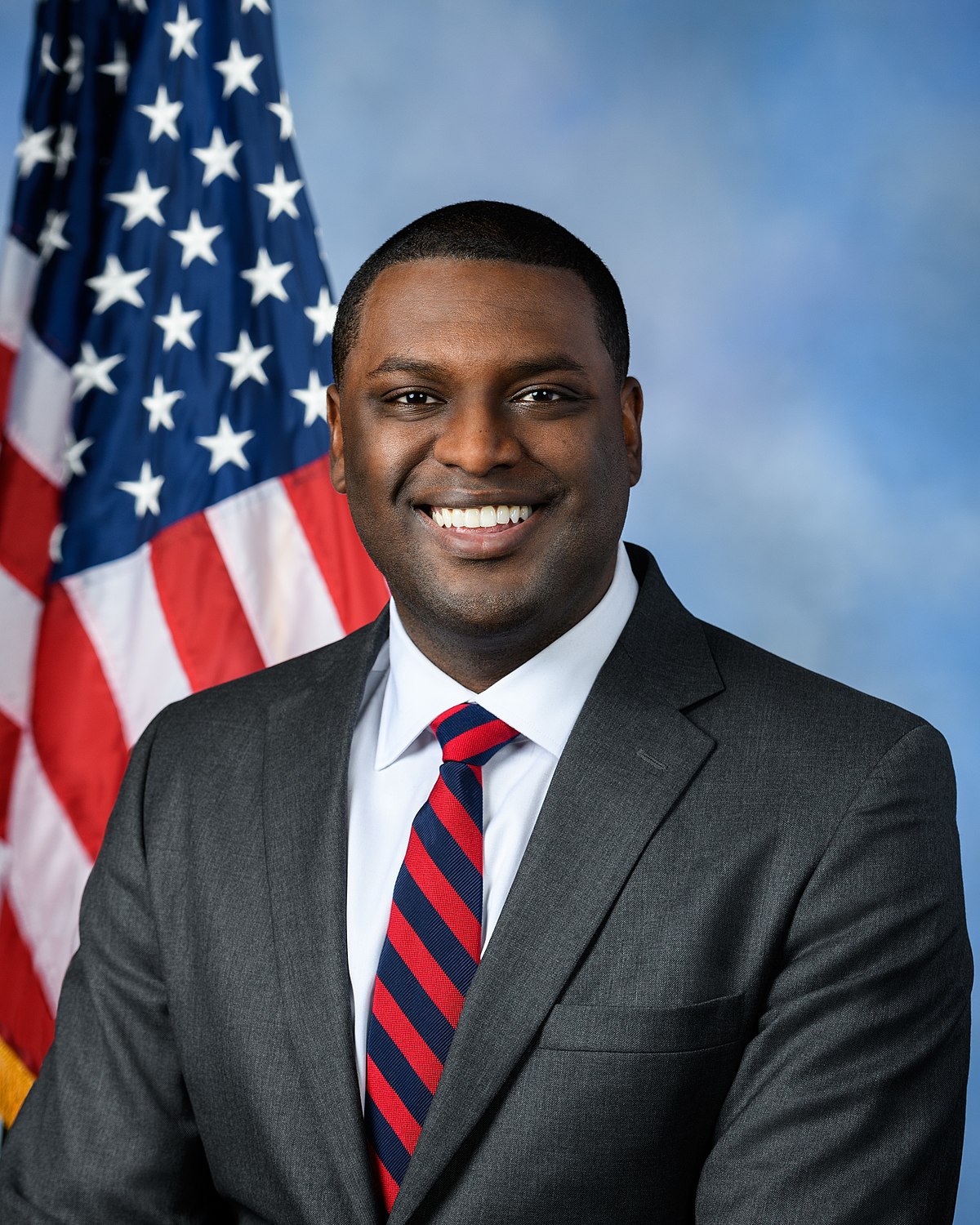 A lawyer, non-profit leader, and social activist, Mondaire is the first openly gay black man elected to U.S. Congress. He was born and raised in and around his district and was raised by his single mother and grandparents.

After graduating from Stanford undergrad and Harvard Law School, Mondaire worked as a corporate lawyer at Davis Polk & Wardwell LLP and then a litigator in Westchester County’s Law Department. In 2019, he joined the NAACP Board of Directors. He also worked in the Office of Legal Policy at the Department of Justice during the Obama Administration.

Mondaire was elected in 2020 as the first openly gay black man in Congress after serving as a litigator in Westchester County’s Law Department. He also joined the NAACP Board of Directors in 2019. In Congress, he’s been a voice for voting rights, helping introduce multiple pieces of legislation and making impassioned speeches on the House floor in support of them.

The House just passed the Right to Vote Act (along party lines) and Mondaire couldn’t be happier. He was the first to introduce this bill which gives every citizen the right to vote and protects their vote. It codifies the right to vote for the first time in U.S. history and ensures that courts respect the right to vote as the fundamental right that it is. As well, it protects the right to have one’s vote counted and included in the certified total. While this is a positive step forward it is very unlikely that this passes the Senate without rules changed to the filibuster. We will have to wait and see.

Mondaire used this year to advocate for voting rights. Mondaire and PP leader Cori Bush introduced an amendment to H.R 1, the For the People Act, which would grant voting rights to convicted felons and allow them to vote from prison. The amendment failed (by a landslide) but activists are hopeful that this was the beginning of the debate over voting rights for prisoners. Mondaire also managed to get his voting rights bill with fellow PP leader Ruben Gallego incorporated into the John Lewis Voting Rights Advancement Act.

If you’re not a law scholar like us, you might not know what an amicus brief is. Until now! It is a brief written by an outside party to a legal case providing information and expertise. In recent years, amicus briefs have become insanely popular in federal court cases (increasing over 800% in the Supreme Court from the 1950s to 2014). Mondaire joined a group of Democratic lawmakers to introduce the AMICUS Act which would require the disclosure of the identity of funders of amicus briefs to court cases much like lobbyists must disclose information when lobbying members of Congress. Do you think this would be a helpful practice to have in place?

Mondaire has had quite the eventful first year in Congress, as a recent local profile vividly portrayed. Among other things, Mondaire has been an ardent supporter of the Build Back Better bill, which he’s pushing harder than ever now following the passage of the infrastructure bill. But one thing stood out from the piece and that’s his newfound target: the filibuster. He didn’t mince words when he described it as an “anti-majoritarian Jim Crow relic…that blocks civil rights and economic legislation that’s in the best interest of the American people.” One of the notable recent victims of the filibuster has been the John Lewis Voting Rights Act, which Mondaire has been a strong advocate for, and he says that many other meaningful pursuits will be doomed if the filibuster remains.